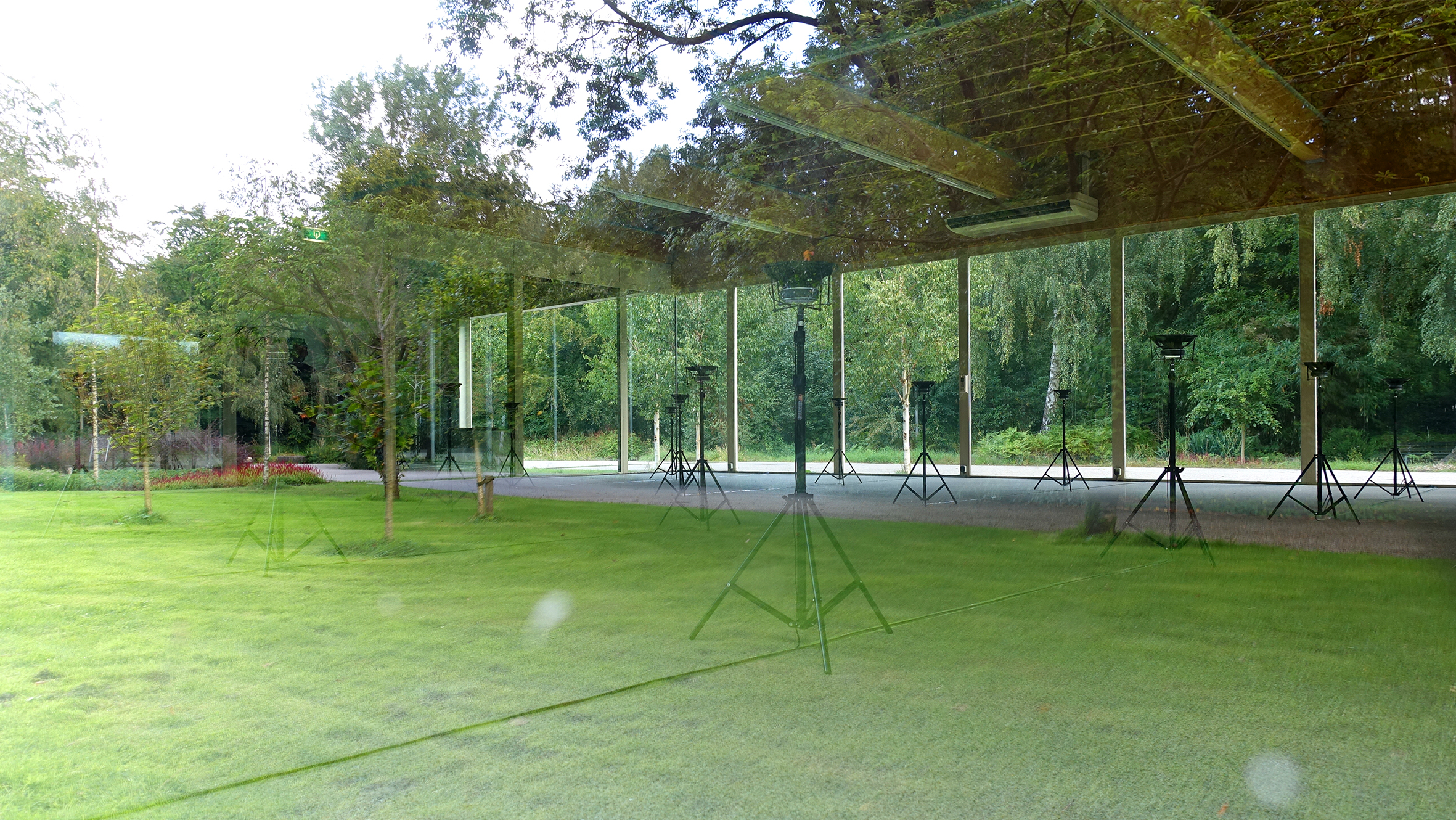 The ANTI Festival International Prize for Live Art was awarded for the first time in Kuopio during ANTI – Contemporary Art Festival 2014, on 24th September. In December 2014, ANTI announced the continuation of the Prize. The future of the Prize is secured with the Saastamoinen Foundation, which generously supports it – making the Prize one of the richest in the arts.

The world’s only International Prize for Live Art is 30,000 euros, with the winning artist receiving a cash prize of 15,000 euros and the same amount in the form of a production grant for bringing a new work to the ANTI Festival in the following year.